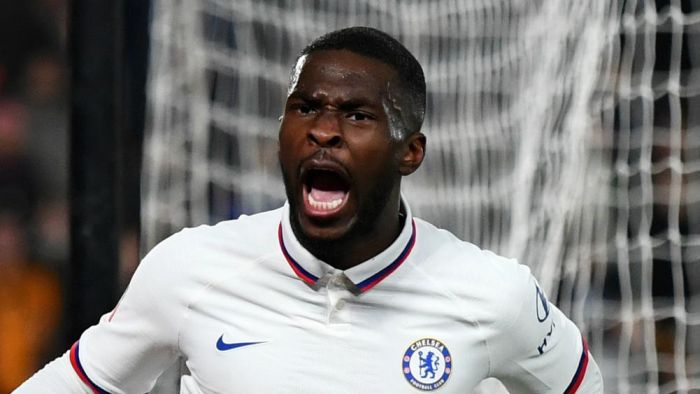 Michy Batshuayi and Fikayo Tomori scored in either half as Chelsea beat Championship side Hull to reach the FA Cup fifth round.

The Blues took an early lead when Batshuayi’s strike deflected off Hull’s Ryan Tafazolli and the ball flew beyond wrong-footed goalkeeper George Long.

Chelsea dominated the rest of the half with Long required to make a series of good saves, but after the break the Championship side enjoyed a spell of domination where they threatened an equaliser.

Watch the Highlight below:

Add JokosHQ Forum to your Homescreen!